WHAT IS GERMAN NEW MEDICINE?

Are you suffering and have had no results, regardless of how many practitioners, doctors, or healers you have gone to or how healthy your lifestyle has been? Are you tired of hearing about the next cure or diet to eradicate your distress? Many patients who come to us have tried every healing modality with no results and have given up all hope. German New Medicine correlates disease to conflicts we carry with us that were created by unanticipated, traumatic events we have experienced throughout our lifetime. Often, the body is using the health condition that we are experiencing as a messenger to bring awareness to the unresolved conflicts we are storing inside of us. The body truly speaks if you know how to read it. German New Medicine acts as a “Rosetta Stone” for unlocking the root cause of illness. If you are interested in learning what your health condition is trying to convey to you, contact me for a free consultation.

BOOK A SESSION WITH

READY TO TAKE YOUR HEALING TO THE NEXT LEVEL? SCHEDULE A FREE, ONE-TIME 15 MINUTE CONSULTATION THROUGH SKYPE. 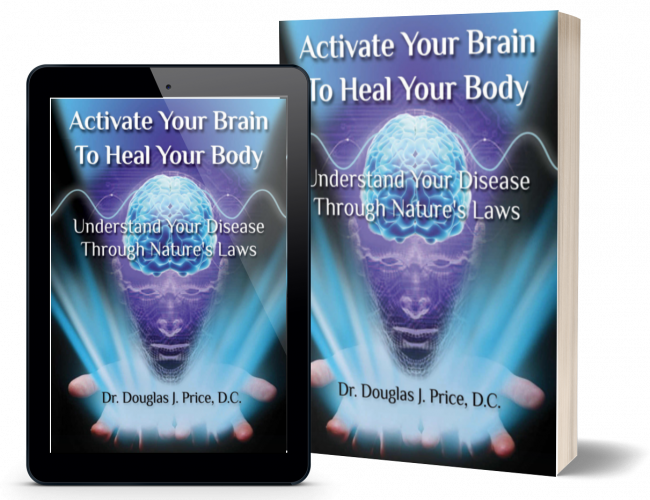 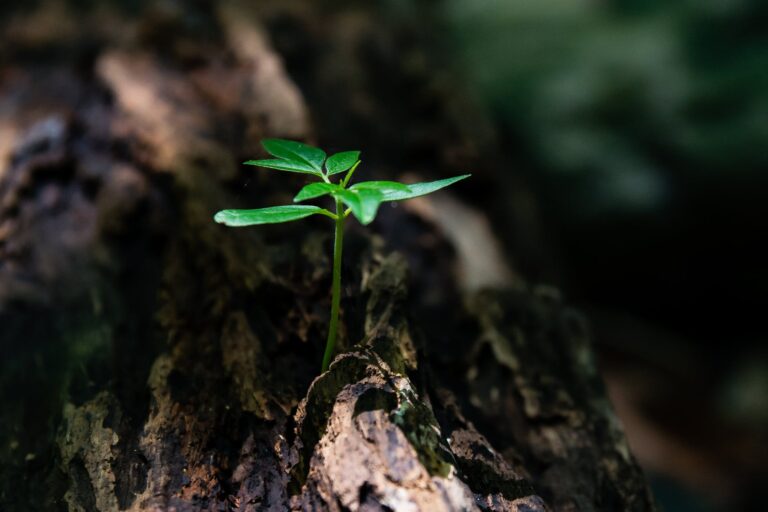 By Douglas J. Price, D.C. If you’ve read most 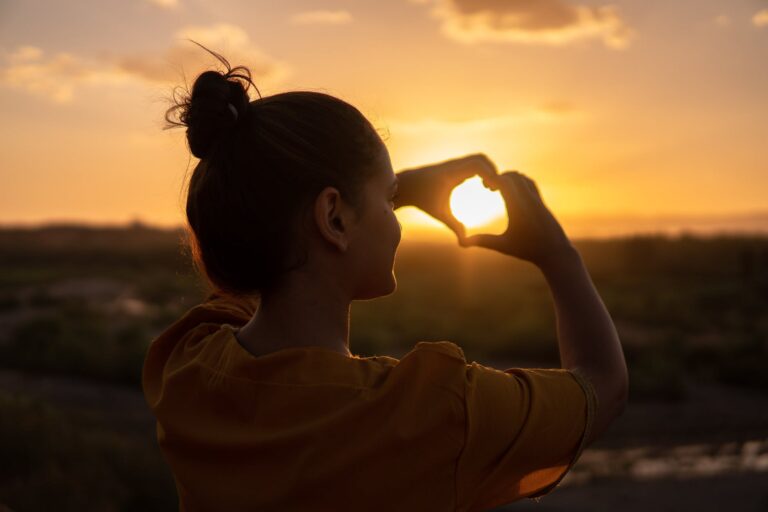 By Douglas J. Price, D.C. Addiction is a complex 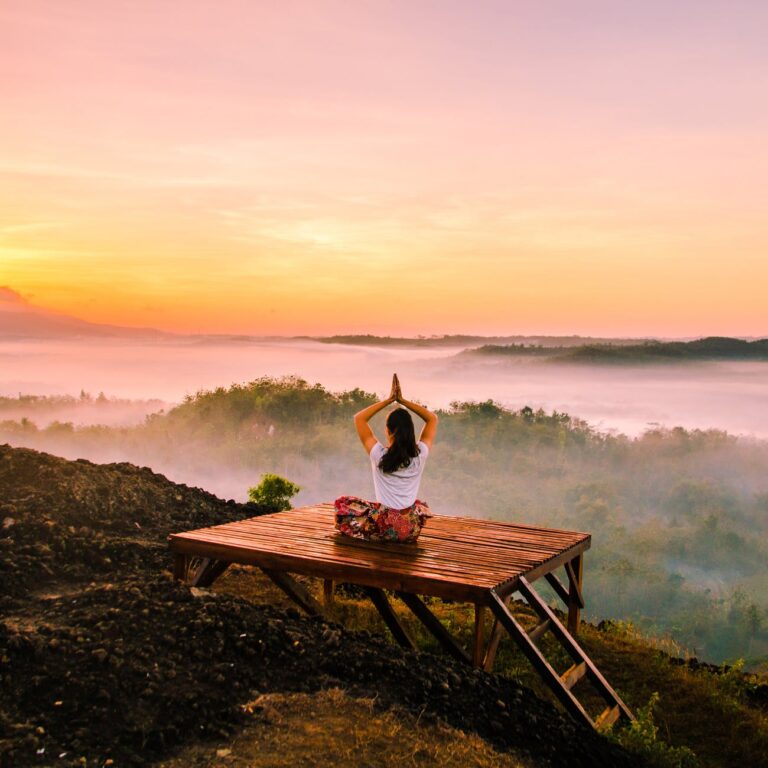 Free Flow Of Psyche And The Mind

By Douglas Price, D.C. Two definitions of abundance are: overflowing 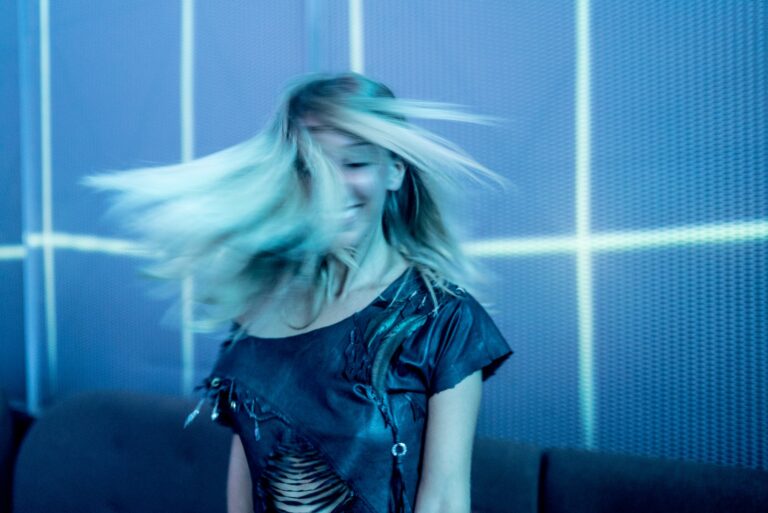 By Douglas J. Price, D.C. Most people think that 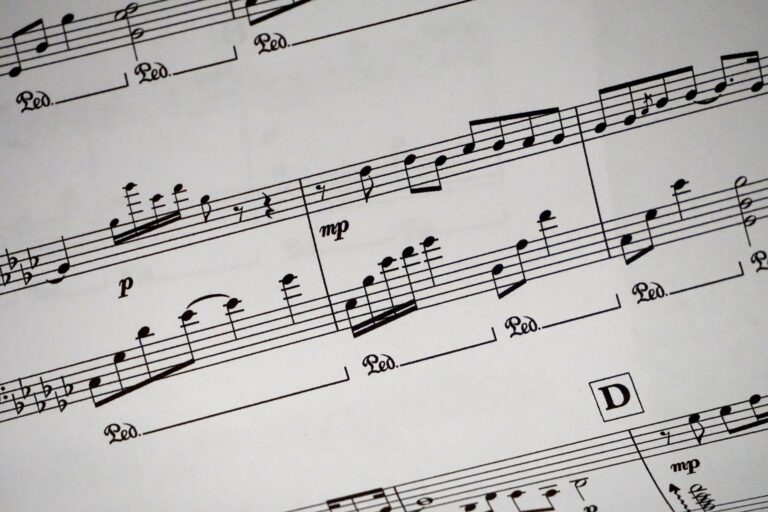 Music Therapy: There’s More to It Than Meets the Ear

Music Therapy: There’s More to It Than Meets the 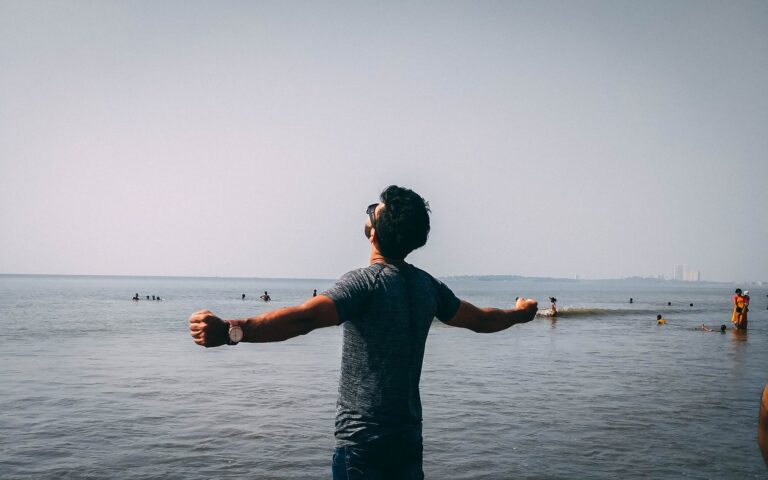 Reinventing Oneself is a Natural Progression of Life.

This means not only changing the structure in your 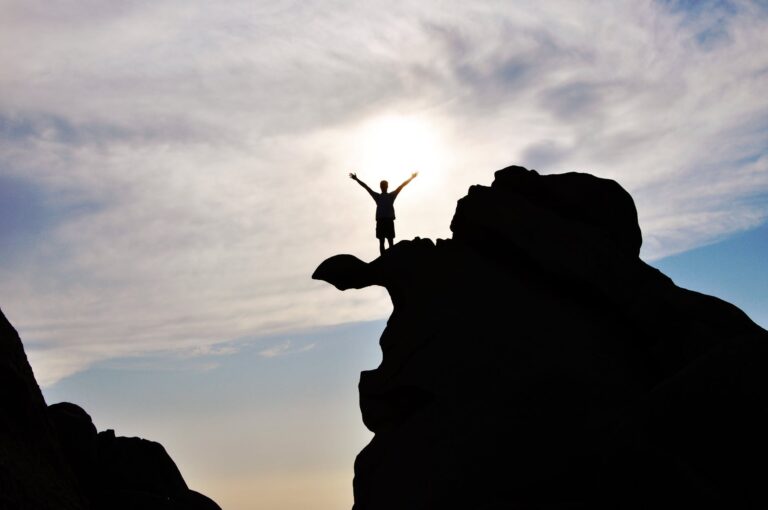 Reach Your Peak With Zero-Point Rhythm and Energy 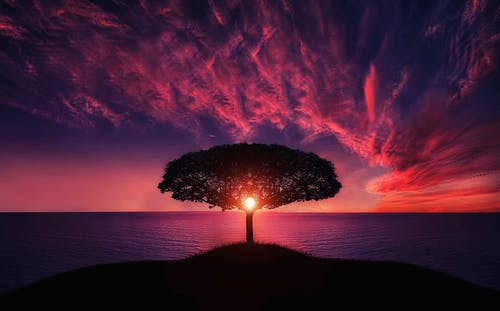 Scaling The Waves Toward Health 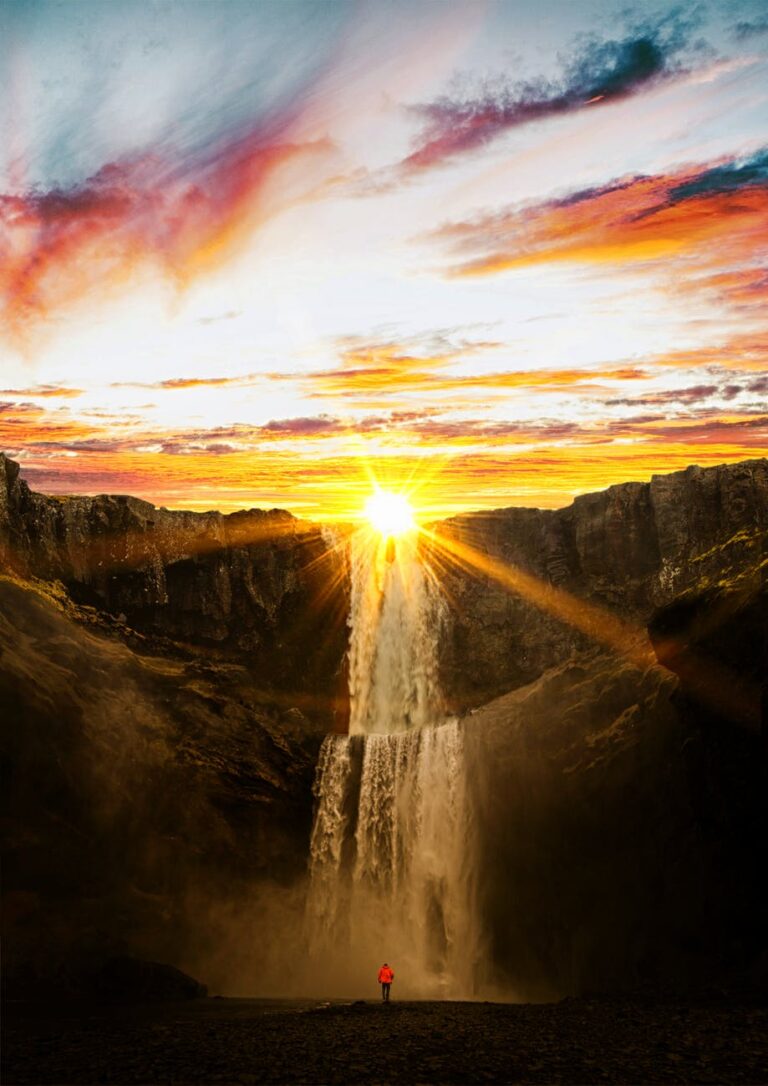 Trusting The Flow Of Good

By Douglas J. Price Those who have suffered a 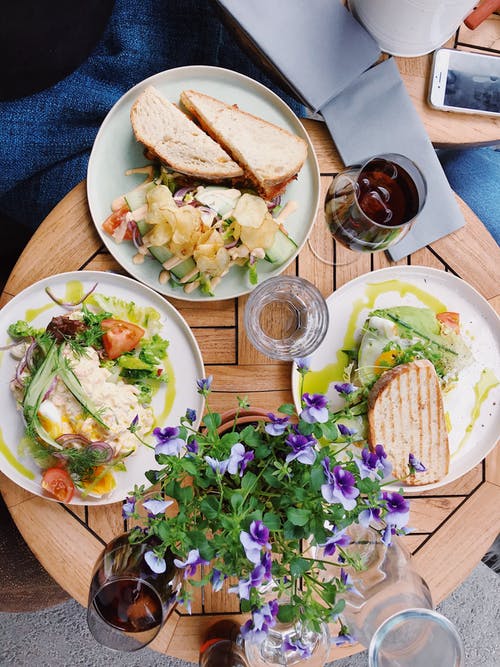 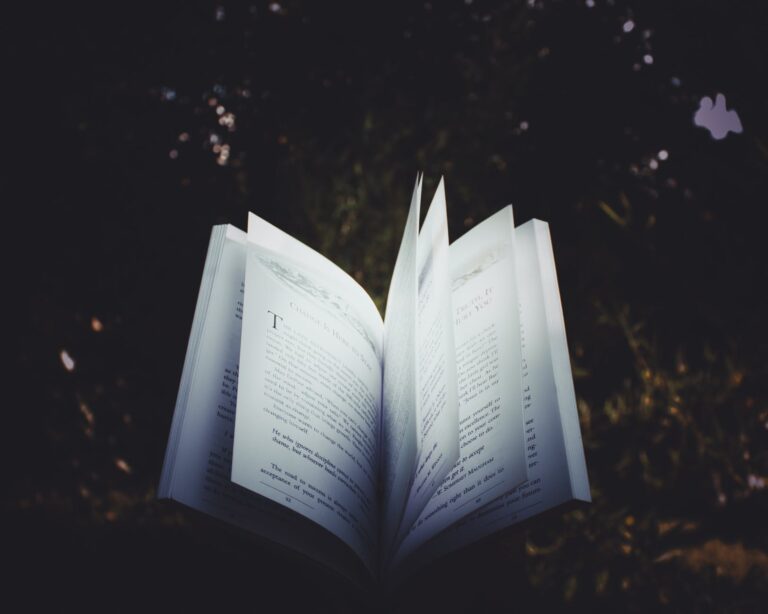 What Stories Hold You Back

What stories are we living, and how do they 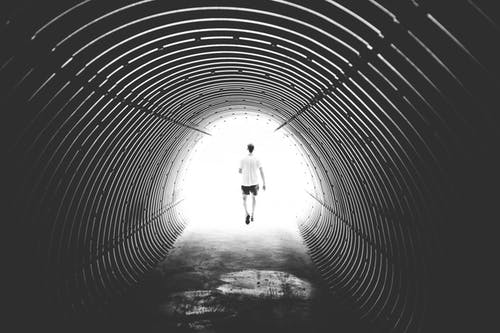 By Douglas J. Price, D.C. When you finally see 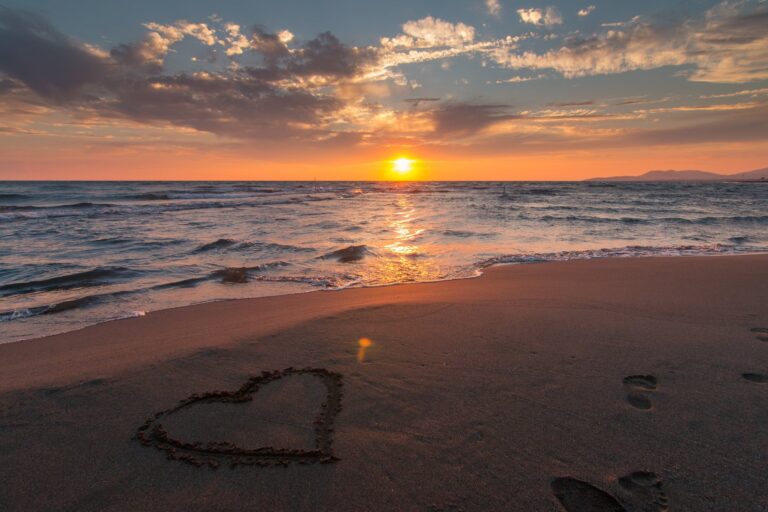 One Love, One Heart, One Destiny 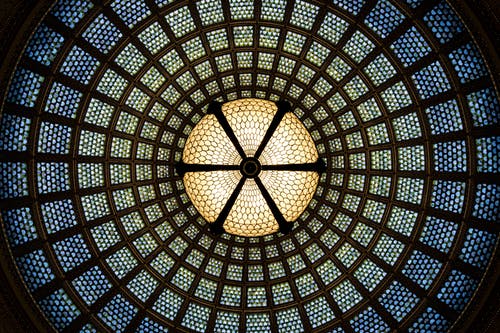 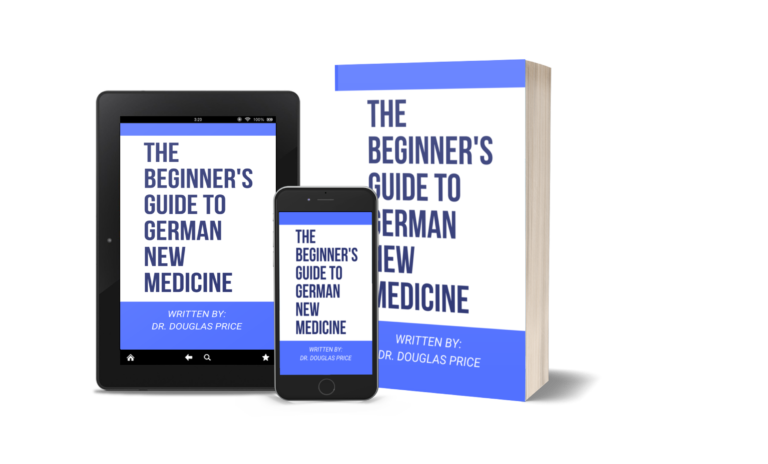 Introduction: Ever wonder why you just can’t seem to

Born with the inability to hear high pitch frequencies, Dr. Douglas J. Price was incapable of speaking until he received his first pair of hearing aids at age 7. Unable to go to a school for the deaf and a late start on learning the proper articulation of words, Dr. Price felt as if he had two strikes against him.

Today, however, Dr. Price uses his impairment to fuel his passion and ability to help clients heal. “ Before age 7, I was forced to feel what people were saying, rather than just hear them. I would have never guessed that the inability to hear would provide me with a new way to develop the psyche’s sense of people by feeling. This gift allows me to go deeper with people, enabling them to break the shackles that have a hold of them.”

Dr. Price’s quest to help clients heal began in 1984 after graduating from the Texas Chiropractic College where he accumulated 3,200 hours of practice in complementary medicine. His postgraduate studies were in the fields of chiropractic clinical kinesiology, homeopathy, cranial sacral therapy, osteopathic manipulations, quantum biofeedback frequency therapy, rife and scalar technology including Nikola Tesla, and various nutritional and vibrational remedies.

Understanding the power of holistic healing and power of psychotherapy, led him down a path of spiritual and personal developmental courses in which, he became passionate about the correlation between emotional conflict and its effect on the body, otherwise known as German New Medicine.

Dr. Price began studying German New Medicine in 1999. In late 2000, he partook in advanced German New Medicine seminars under the admission of Ilsedora Laker, a GNM protégé of Dr. Hamer, creator of GNM, in which he had the chance to learn hands on. This turned into a 3 year apprenticeship and countless travels to her office for continued education, and in 2006, he had the opportunity to meet with Dr. Hamer and was granted permission to teach GNM in the Pacific Rim Region: Australia, New Zealand and the rest of the Orient. Today, he is one of the only German New Medicine practitioners authorized by Dr. Hamer to present his works.

Since the start of his GNM practice in 2006, Dr. Price has helped many heal and reverse the process of disease. His love for travel has provided him with opportunities to study the findings of other prominent practitioners and scientists all around the world. In which, he combines their findings with his own to create the best wellness plans for each of his clients.  He continues to host numerous webinars and seminars presenting Dr. Hamer’s work in conjunction with his own knowledge on a variety of topics including: Electromagnetic Acupuncture Meridians, Homeopathy, frequency devices, the structure of Chiropractic, Osteopathic, and Biochemical supplements and dietetics. Also, most recently, the emerging field of Plasma Science that includes magnetic and gravitational technology called MaGrav.

Book a Session with